You are here: Home / About Us / Our Patron 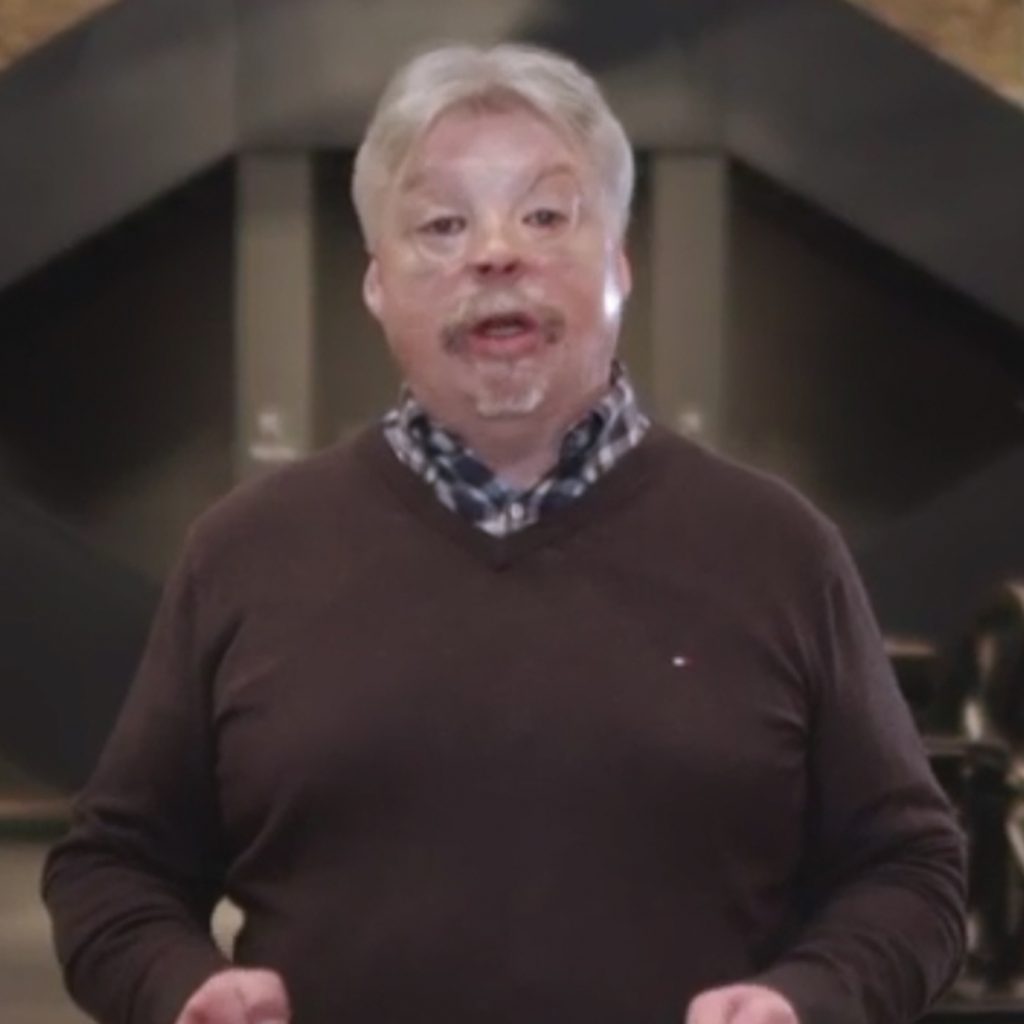 We are honoured to have the support and patronage of Simon Weston CBE. Simon is a local resident, business leader and national speaker from the Blackwood area of the Welsh Valleys in Caerphilly.

When the RFA Sir Galahad was destroyed in the Bluff Cove Air Attack during the Falklands War, in 1982, was Simon Weston, Welsh Guardsman. Simon was severely injured, sustaining serious burns to 46% of his body. He has become well-known across the United Kingdom and abroad for his struggle to overcome his injuries and redefine his life, and his message is one of achievement, of triumph in the adversity, and of seizing the moment and succeeding.

Following his injuries, Simon’s road to physical, spiritual and mental recovery saw him active in a number of highly successful ventures including ‘The Weston Spirit’, a Liverpool-based young people’s charity. His charitable work earned him an OBE in the 1992 Queen’s Birthday Honours. He was also awarded the Freedom of the City of Liverpool in 2002 in recognition of his bravery and his charity work in the region. He was honoured as one of the top 100 Welsh Heroes in 2004, and in 2014, in a survey conducted by Freud Communications, Simon was voted top of the UK’s Heroes Index, naming him the Nations Favourite Hero. In early November 2015 Variety Children’s charity awarded Simon a Legend Award for his services to Motivational speaking and in December he was awarded the Freedom of the City of London.

In the 2016 New Year’s Honours Simon was awarded the CBE for his charitable work. For two years Simon was the President for Wales Scouting and is currently the Patron of the Falkland Veterans Foundation, The Enham Trust, Allied Service Trust and an Ambassador for Changing Faces.

Simon’s story has been well publicised and he has been the subject of five major BBC Television documentaries: Simon’s War, Simon’s Peace, Simon’s Triumph, Simon’s Return and in April 1999, Simon’s Journey. In 2014 he was nominated by viewers on the BBC One Show to have his Portrait painted and hung in the National Portrait Gallery, and BBC documentary followed Simon and the process behind creating the portrait.

Simon presented reports for ITN covering the 90th Anniversary of the end of the First World War and in late 2011 he returned to the Falklands Islands to film a documentary to help mark the 30th Anniversary of the Falklands War in 2012. His autobiography, Walking Tall, was No1 in the best-selling list. Going Back was also a best seller being in the top 10 for eight weeks. He then wrote a series of fiction books with titles such as Cause of Death and Phoenix. His most recent book, Moving On was published in 2003 and sees Simon lay his Falklands ghosts to rest.

Simon has published 4 children’s books – “A Nod From Nelson”, “Nelson to the Rescue”, “Nelson at Sea” and “Get Fit with Nelson” and in 2014 was delighted to be asked to voice over some children’s stories for CBeebies.

Simon has also embarked on a 20-date theatre tour across the UK, which has been well received and there are plans for more dates to be added, given the success of the tour.

A successful businessman too, Simon currently runs his own security business in South Wales and is a director of Zappawoo, company of start-up Zap Escapes, specialising in selling holidays to those with accessibility requirements. Simon is married to Lucy and has three children and is a proud Grandfather to young Zachary.