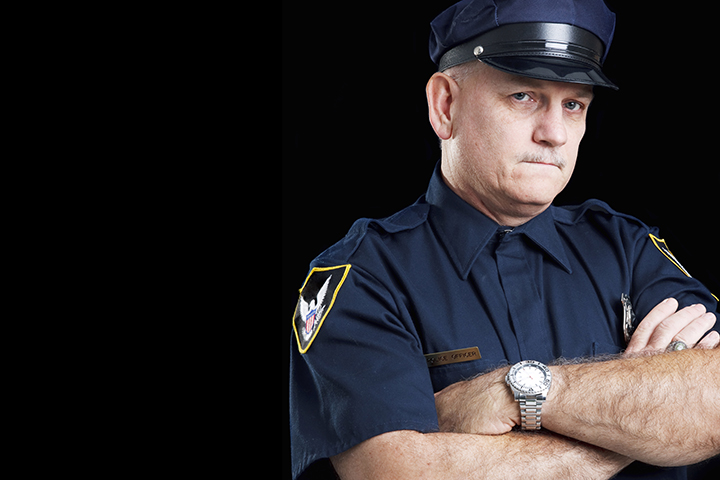 More USA front line officers lost to suicide in 2019 (228 officers) than “line of duty” deaths. This is up from 143 in 2016. The Blue HELP charity states there is a national crisis concerning officer mental health, morale and dealing with increased stress levels. Needs to be honest requests for mental health counselling without any stigma attached. Need for partner and family support groups to help with the growing crisis. Need for officer well- being departments in every force area

In 2019 suicide claimed the lives of 228 police officers across America, This is a dramatic increase from 143 in 2016

According to the “Blue HELP” organisation these deaths were over and above the 132 officers killed in the line of duty and indicate a growing crisis in officer mental health, morale and stress levels

Following the suicide of three NYPD officers within 10 days of each other last summer, Commissioner James O’Neill spoke out encouraging officers to seek help and not feel any stigma in doing so.

Jeff McGill, the co-founder of Blue HELP, also spoke out asking for a new work culture which recognised the cumulative stress on officers, their partners and families